What's the story behind SurfAce Apparel?

“It all started on the surface of the ocean, when me and my friends were sitting in the empty line up of a random spot on the east coast of Taiwan. The sun was glowing and the waves were mellow, slowly passing by and giving the feeling of joy and relief with every time they collapsed and propelled our boards along the face. That feeling of just floating on the sea, paddling or gliding with the speed of the waves… it was what I had fell in love with on this island, irrevocably.”

Eileen grew up in Switzerland, and therefore never had the chance to learn surfing until she was 17 and came to Kaohsiung, her mothers home town. While studying and working part time, she put a lot of effort in to learning the language and connecting to the culture and people. What started as an occasional weekend surf, turned into a ritual and a deep passion.

While seeing the surf community grow and with it its female members, she found out that most of the girls faced the same problem: Not finding a bikini that sticks during the surf! Therefore she decided to make her own bikinis and learn how to integrate sportive functions into her exotic designs, and SurfAce Apparel was born! 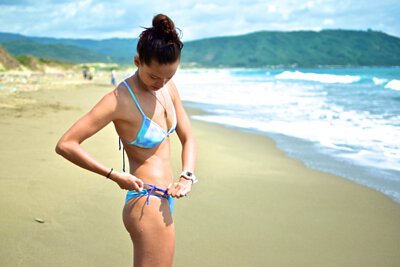 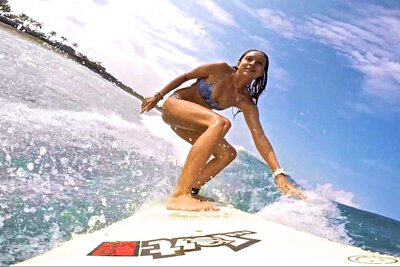 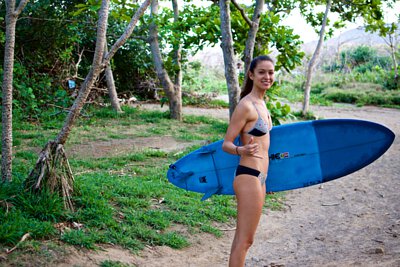 What does SurfAce mean?

SurfAce is a combination of three words: Surface, Surf and Ace

Surface = As in Surface of the Ocean

That's where all the joy happens, where our PASSION was born! We could stay on the surface of the ocean all day long riding waves.

We hope you can improve your surfing skills by wearing the right outfit! Our surfing bikini shall stay put and make you fell good, and therefor let YOU focus on the WAVES! 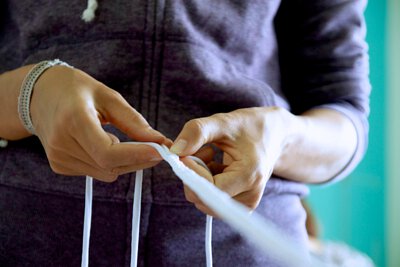 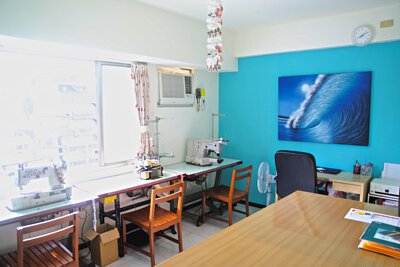 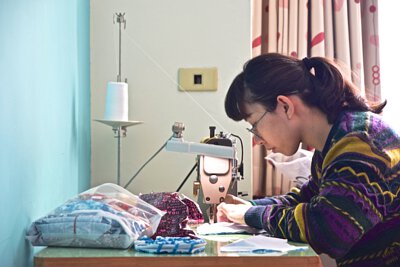 By now not only surfer girls like to wear SurfAce Apparel, but also divers, swimmers, runners, beach goers, yoga lovers, and even frisbee players! It has become the goal of SurfAce to support and encourage females to live an active lifestyle and get outdoors. Sport boosts confidence, and we want girls to find the confidence to wear what they like and show their NATURAL beauty! Get OUT, get WET and let the ocean set you FREE of worries!

For two years each single one of our bikinis were hand made in our studio in Kaohsiung, Taiwan. We use local, high quality material, and recycled textiles whenever possible to decrease our ecological footprint. Due to the increasing demand after the first two seasons, we started to manufacture our designs in a small, local family owned factory. We really love working together with them and are proud to say that even their workers are being treated like family members! 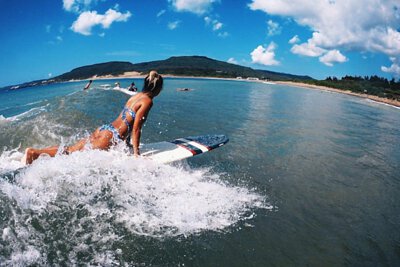 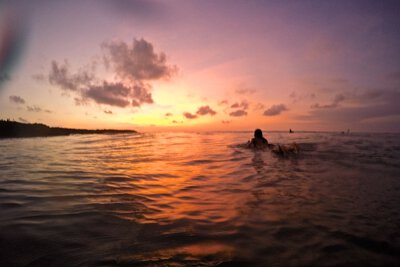 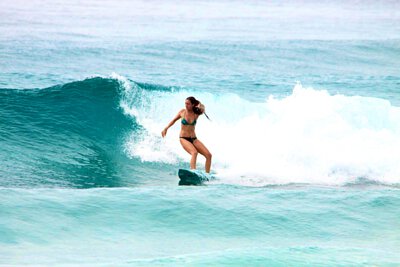 Read more about our brand values